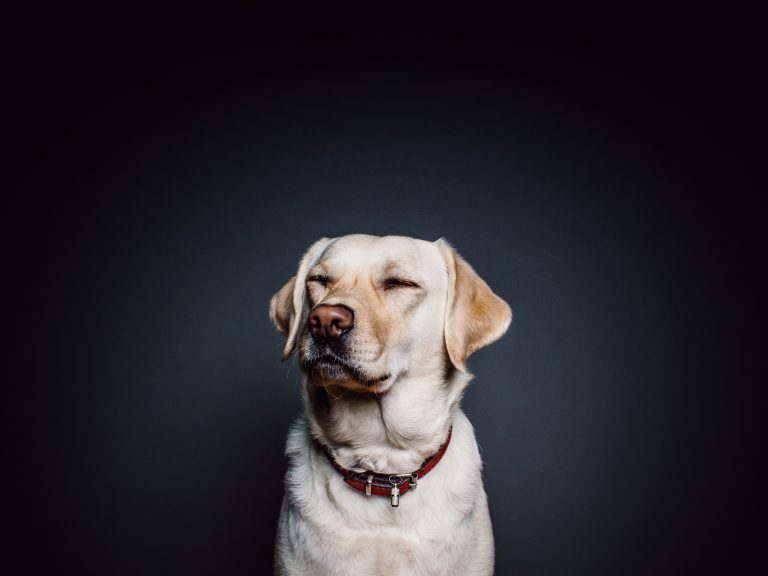 Blog Dog: In Other Languages

There are as many words for “dog” as there are spoken languages. How do you say “dog” in Spanish? French? Japanese? Arabic? German? Let’s look at dogs in other words!
There are as many foreign words for dog as there are languages. In English, dog is, of course, the preferred nomenclature, but there are even a wide range of variants in our own tongue, with new ones popping up all the time. We’ve got pup, pupper and doggo, for instance. You might think a word like pooch has been around forever, but both the Oxford English Dictionary and Merriam-Webster assert that it didn’t appear until the 1920s! How do people say dog in other languages?

What is Spanish for dog?: Romance languages
Romance languages have nothing whatever to do with wine, roses, candlelight or the 1955 Disney film, Lady and the Tramp, where the titular dogs eat the same piece of spaghetti until they’re kissing. No, we simply mean those languages that developed from Latin. Why don’t we start there?

What is the Dutch word for dog?: Germanic languages
Many police dogs and military dogs employed by law enforcement agencies all over the globe are bred and trained in Belgium and Germany. Agents to whom they are assigned may likewise be taught the basic commands of the training language. This tends to be a simpler approach, after dogs have been through a 12-16 week instruction program, then having to retrain them to acknowledge all new commands in another tongue.

Languages of the Pacific Rim
Asian languages could not be more distinct from each other, due in part to historical isolation and specific dialects. Let’s look at what you’d call a dog in some of the primary languages of the Far East.

In the global bazaar: Saying dog around the world
We readily admit that even our first two language-family groupings, Romance and Germanic, are imprecise at best. Both of those language groups, and a few individual languages we’ll cover next, are members of the larger Indo-European language family.

Since dogs began living with human beings many thousands of years ago, they’ve followed us all over the world and have begged us for table scraps at every stop along the way. Dogs have crossed land bridges on foot, taken to the waves on sea-going vessels and, these days, they find homes by way of planes, trains and automobiles. Wherever they go, they find a new linguistic tradition with a different name for the species. What words for dog that we didn’t cover here are your particular favorites?