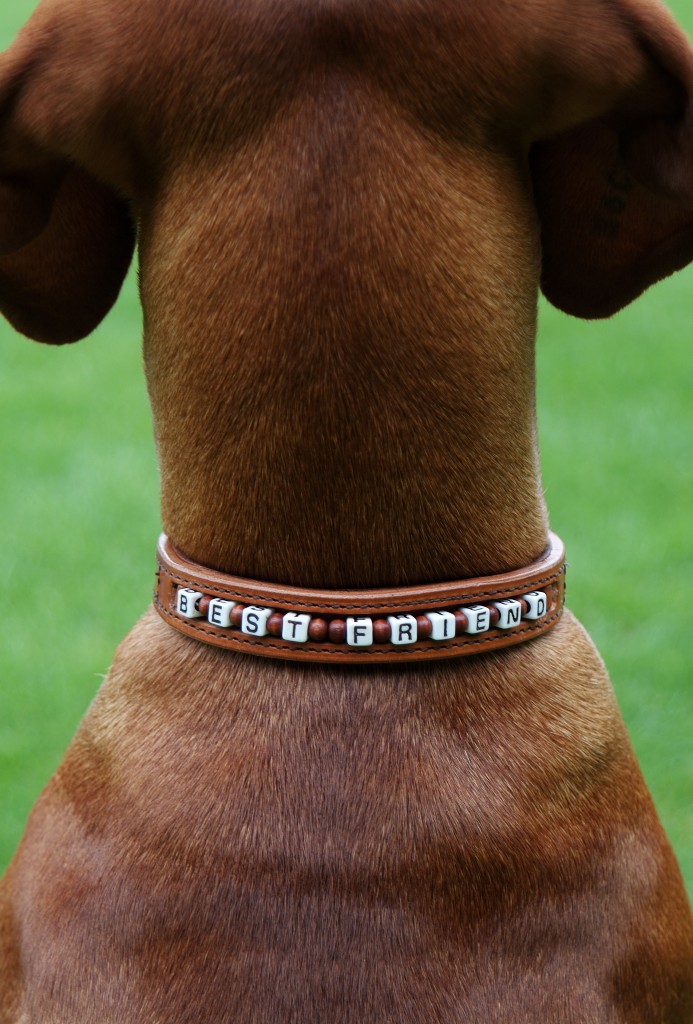 Most Popular Dog Names and Breeds

The American Kennel Club (AKC) publishes an annual report with the top dog breeds in the United States. VetStreet.com, a veterinary industry website, has a list of the top names as of 2012.While they do provide interesting insights, digging a little deeper gives us an even better appreciation of Americans and their dogs. For example, the most popular overall name for male dogs is Max. If he’s a Labrador Retriever, however, the top name is Buddy. The Lab is the top breed, so there must be a lot of other dogs whose owners like Max more than Buddy.
Top Ten Breeds Nationwide, 2012

Over the last ten years, about the only constant is the lock on number one. The affable Labrador Retriever is the undisputed favorite. Others have changed places dramatically. In 2002, the Bulldog was only at number 18. Chihuahuas filled the 9 spot in 2002 but slipped all the way down to 18 ten years later. In West Palm Beach you will likely see a lot of German Shepherds – that’s the most popular breed in the greater Miami area. The French Bulldog is also popular in South Florida, coming in at number three, but only managing the 14th spot nationally. To the north in Orlando, the Yorkshire Terrier is number one.

While some of the names are standards that have been around for a while, others are newer to the scene. It’s a good bet Bella wouldn’t be the number one name for female dogs if there hadn’t been the Twilight movies. Some interesting name variations happen across different breeds as well. It might not come as a big surprise that the most frequent name for German Shepherds is Max. Would you guess, however, that Gizmo is the most popular name for the Shih Tzu? Quick – what is the favorite for the Boxer? If you guessed Rocky, congratulations are in order.

In the end, it’s how we feel about our dogs and the connections we have that help us select the perfect name. While it’s usually better to choose names with one or two syllables, you may take your puppy home and decide she looks like she just has to be called Penelope. Selecting the right breed and choosing a fitting name are part of the bond-building between human and canine – choose what is best for you.